You are here: Home / The 25 Club Timeline / 1945: Victory Benefit Dance Held Celebrating the end of WWII 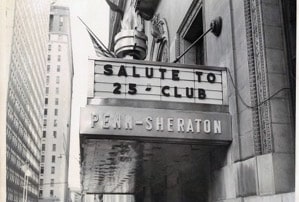 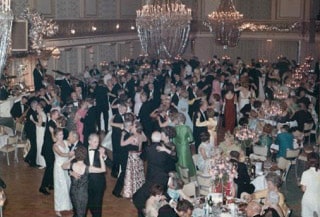 The war ended and an elaborate and patriotic Victory Benefit dance was held at the William Penn Hotel. The hotel went on strike so the event had to be moved to the University Club. The club’s dinner dances would once again become an annual event. Eventually in the 1970’s, these dinner dances would evolve into the Christmas Ball.

Through the years, many of our dinner dances would be held at the William Penn Hotel, as shown in the pictures on this page, including our 75th Anniversary Celebration “The Cradle will Rock, A Platinum Affair". 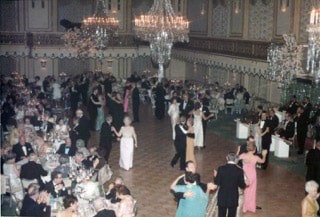 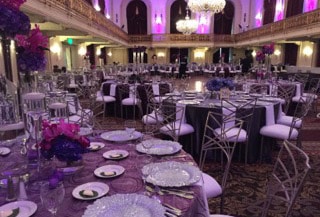